Solutions for your lab

Our technology can be used for levitated lab work such as in microscopy or 3D cell printing.
Check out our life science-focused one-pager for more details and contact us to obtain more information about the possibilities for your business.

Magic for your industrial production.

We developed a robotic gripper that can manipulate small and fragile objects without touching them. The technology is based on sound waves.

How does the magic work?

Ultrasound waves generate a pressure field that humans cannot see or hear. Pressure points are created as the acoustic waves overlay each other, and small objects can be trapped within these points. As a result, they seem to float freely in the air – in an acoustic trap. 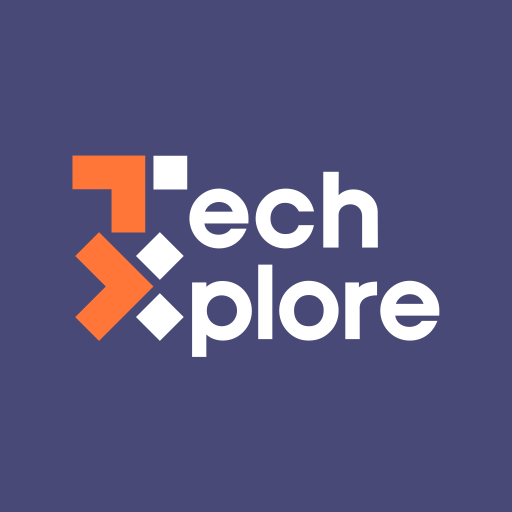 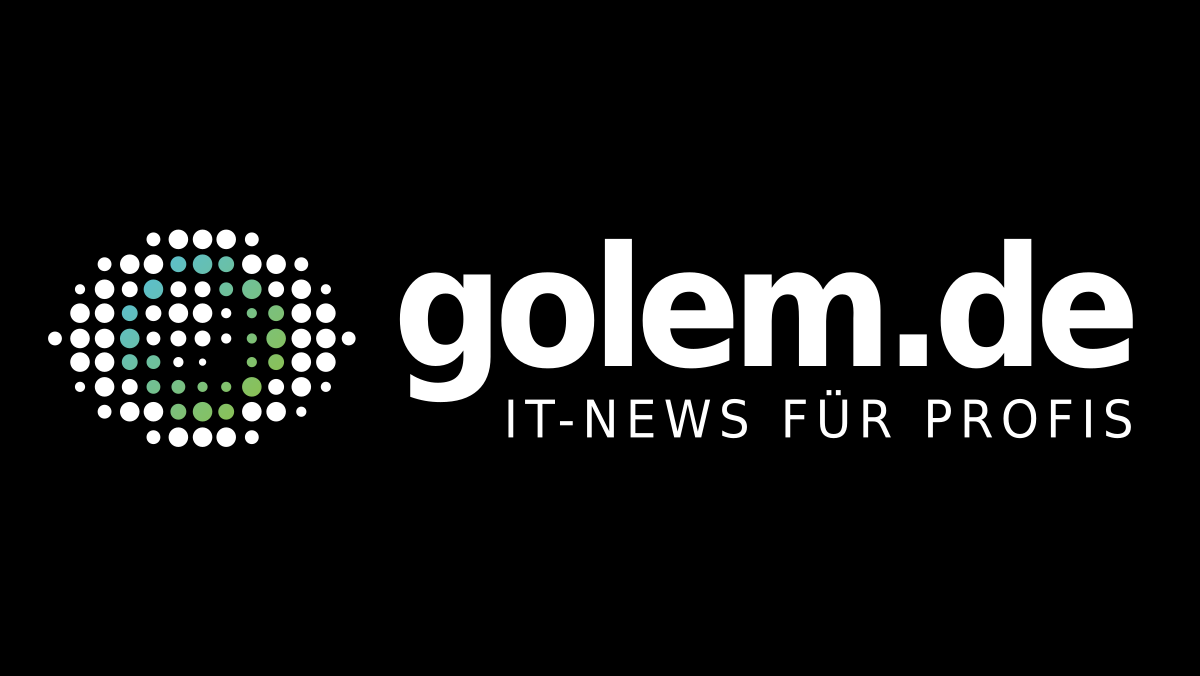 HOW YOU CAN BENFIT FROM OUR SOLUTION 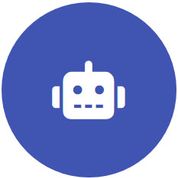 GRIP OBJECTS WITHOUT TOUCHING THEM

Automate processes that had to be performed manually before.. 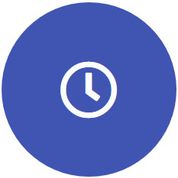 SAVE TIME AND MONEY

The same gripper can be used for a variety of object shapes. 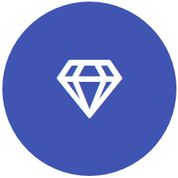 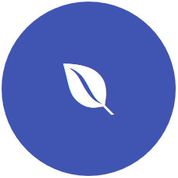 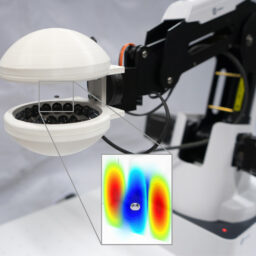 The gripped object is levitated in the low pressure regions of a non‐audible acoustic field, as shown in the figure on the left. By using arrays of small sound transducers, the distribution of this field, and there by the position and forces acting on the object, can be manipulated with high precision.

The gripper system consists of electromechanical transducers with corresponding power electronics for their excitation, control circuits, as well as a proprietary control software. Optionally, a visual feedback system, including object recognition capabilities, can be used to monitor the gripped object.

Download our summary to learn more about industrial use-cases.

Download our summary to learn more about life science use-cases.

Want to know more?  Contact us now to get more information! 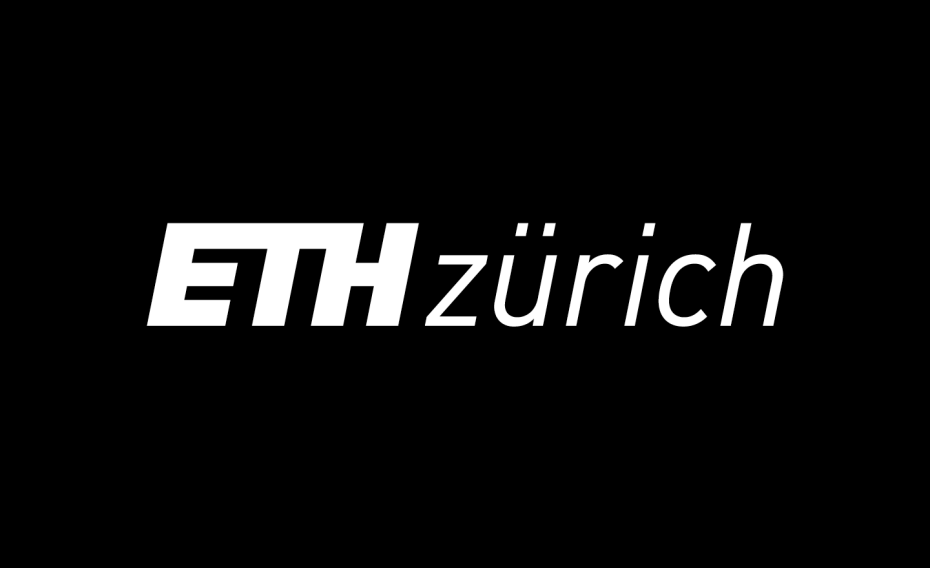 The beauty of this theme is that is built with Modules. Every time you can active or dis-active any module that you would not need anymore ! Awesome WordPress Theme with latest technologies.

Any cookies that may not be particularly necessary for the website to function and is used specifically to collect user personal data via analytics, ads, other embedded contents are termed as non-necessary cookies. It is mandatory to procure user consent prior to running these cookies on your website.