By admin
In Brand, Media

Originality isn’t about doing what’s never been done in a strict sense, but it’s about the unique way in which each individual gives expression to his or her artistic influences. Quoting Jonathan Lethem, Kleon argues that “when people call something ‘original,’ nine out of ten times they just don’t know the references or the original sources involved.”It’s a simple idea, but not as simple as “copy the people you like” and you’ll be an instant genius.The kind of stealing Kleon refers to is not about pretending you came up with somebody else’s idea or just modifying a few details, but it’s about being strategic and selective with the process of choosing your influences, taking what resonates with you, making other people’s ideas your own, and being diverse enough to find unexplored points of intersection between your various influences.

If you fall in the category of people who want to write a book, learn an instrument, start a podcast, or do something creative, but you’re wrestling with the fear of not being good enough or original enough, Steal Like An Artist is a great book for helping you get started. It’s an easy read and there’s no complex jargon to navigate, but Kleon offers some highly digestible and pragmatic insights for the beginning creator.Originality is how you uniquely put things together. You didn’t create the alphabet, yet you have a unique way of using language that differs from your peers. When a musician composes a song, they don’t feel pressured to invent the notes on the piano or to create a new instrument. They can simply work with what’s already there and put their own unique twist on it.The quest for originality is a distraction. It usually leads to a self-obsessive focus on saying what’s never been said when all that really matters is saying what you believe, saying what you feel, and saying what you mean. When you first start doing this, you might not sound very original, but this process is precisely how you find your voice. 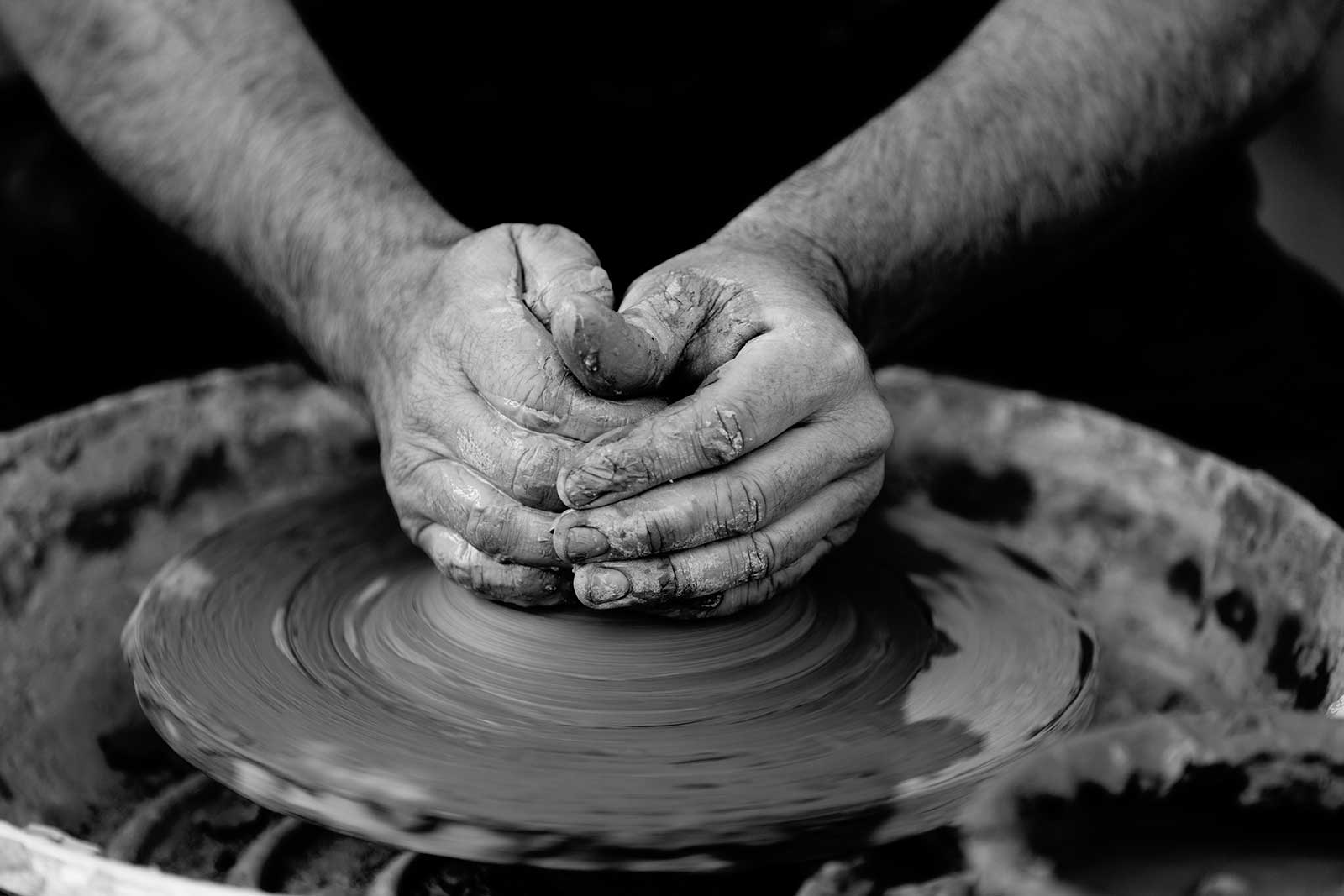 If you’re always wondering “How much time do I have before I can stop doing this?” then you’ll almost always come in second place to the person that wakes up in the morning eager to do it. It’s not that passion has some sort of magic power to it, but you’re just far more likely to put the work in, make interesting connections, and exercise follow-through if you adamantly believe in what you’re doing.

So many people get stuck on things like “being a writer” or “being an entrepreneur” and they never get around to getting things done because they’re too busy trying to figure out if their ontological state gives them permission to do the thing they want to do.Forget about your state of being for a second. Forget about your identity for a moment Just do something. If you’re interested in it right now, then that’s enough to try it out. You’ll find out the most valuable information about yourself not by naval gazing and analyzing your soul all day long, but by getting to know what the creative process actually feels like. The worst thing you can do is make your actions dependent on some rashly established axiomatic understanding of what your identity is.

Your sense of self will evolve and expand until the day you die. So you’ll be waiting around forever if you insist on knowing who you are before beginning the work you feel compelled to do in the moment.

Work. Risk. Try. Create. Experiment. Test. Move. Do. Knowledge of self is the effect, not the cause of all these things.Who needs truth when you have talking points? What need is there for the individual to challenge himself or herself to make the world a freer place on a day-to-day basis when all you have to do is vote on election day?

Welcome to WordPress. This is your first post. Edit or delete it, then start writing! 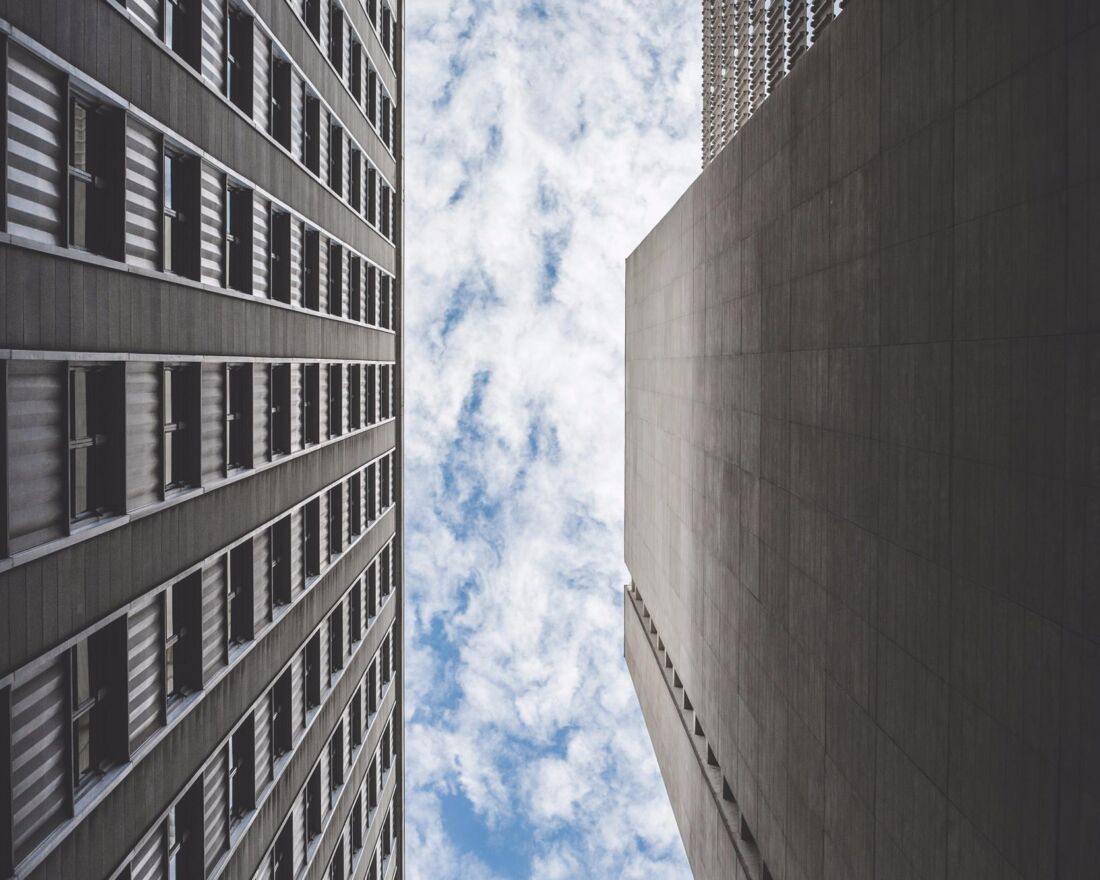 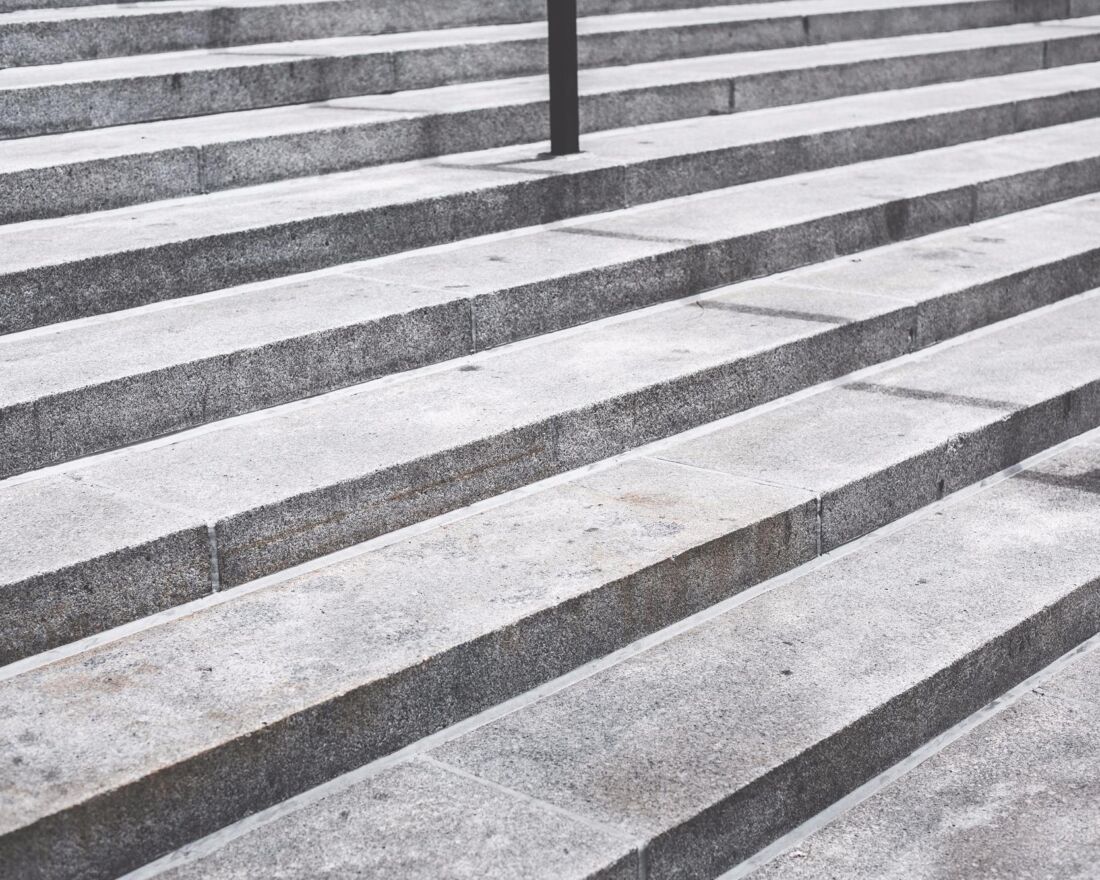 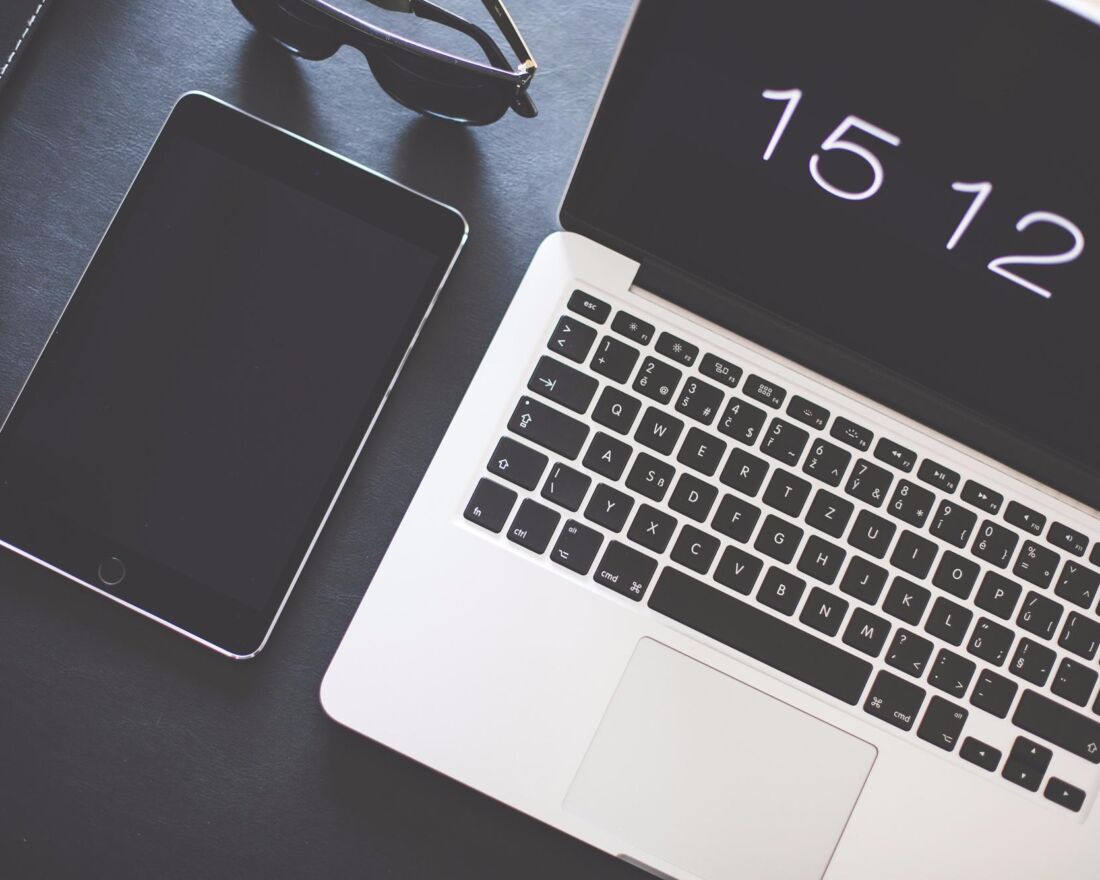 Last year I wrote about why booking too far in advance can be dangerous for your business, and this concept of margin so eloquently captures what I had recognized had been my problem: I was so booked up with clients

Done? While there’s not necessarily a “correct” answer here, it’s most likely you split the bugs into four clusters. The spiders in one cluster, the pair of snails in [...]
Continue Reading
3

Developers have increasingly adopted SSGs because they are faster, more secure, and less complex than WordPress, and they typically fit in nicely with version control platforms like GitHub

Last year I wrote about why booking too far in advance can be dangerous for your business, and this concept of margin so eloquently captures what I had recognized [...]
Continue Reading
0

Sometimes when you innovate, you make mistakes. It is best to admit them quickly, and get on with improving your other innovations

Lorem Ipsum is simply dummy text of the printing and typesetting industry. Lorem Ipsum has been the industry’s standard dummy text ever since the 1500s, when an unknown printer took a galley of type and scrambled it to make a type specimen book. It has survived not only five centuries, but also the leap into electronic typesetting, remaining essentially unchanged. It was popularised in the 1960s with the release of Letraset sheets containing Lorem Ipsum passages, and more recently with desktop publishing software like Aldus PageMaker including versions of Lorem Ipsum.

The beauty of this theme is that is built with Modules. Every time you can active or dis-active any module that you would not need anymore ! Awesome WordPress Theme with latest technologies.

Any cookies that may not be particularly necessary for the website to function and is used specifically to collect user personal data via analytics, ads, other embedded contents are termed as non-necessary cookies. It is mandatory to procure user consent prior to running these cookies on your website.